Celeste is a game about climbing a mountain, both figuratively and literally. It’s also a tough as nails hardcore platformer, the likes of which I have never encountered before. And while it can be tough, it`s mostly fair. I had more than a couple of deaths due to the precise timing required by the game, but I suppose that could be a failing of the hardware I was using (attached Joycons).

Developed and published by Matt Makes Games, based out of Canada and consisting mostly of the titular Matt Thorson and a small team of his friends, Matt Makes Games have delivered an impressive title in Celeste, and won widespread acclaim for its charming mix of retro visuals, hardcore platforming mechanics and heartfelt story.

At it`s core, Celeste nails its central conceit, which is trial and error. You as the player will die over and over again searching for the solution to the complex jumping puzzles that are presented in each of the games eight or so levels. Every level has its own set of rules or obstacles, be it a strong wind that constantly forces you backwards, or platforms that will collapse underneath you.

That may not sound revolutionary, but its the precision and timing that is required to progress that I found to be the most rewarding. Celeste doesn’t pull any punches, and while there is an assist mode that can help players that are struggling with some of the games more diabolical challenges, the adrenaline felt after completing a complex sequence is the games true reward.

And you will die. Constantly. Literally hundreds of times. My final death counter (helpfully, or maybe sadistically displayed after each level) was just shy of a thousand after my first run through the game. I don’t even know if that is a lot, as I felt like I played pretty well, and didn’t feel like I got bogged down too often. Thankfully you re-spawn instantly, which really helps with experimentation, as you rarely lose more than a few seconds progress. 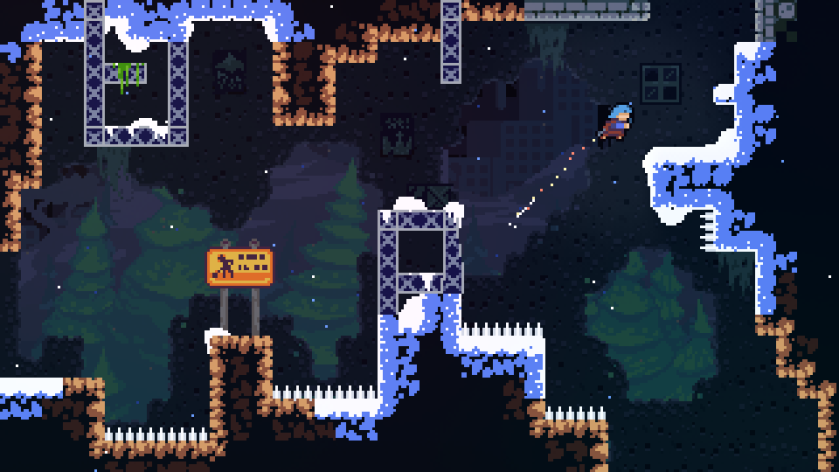 The world of Celeste is told through it’s charming art style and snappy dialogue. There aren’t a lot of cut scenes, per se, but I looked forward to dialogue between the central characters. But while the witty exchanges characters engage in was great, the story itselfactually fell a little flat for me, honestly. It beats you over the head with its central theme, over and over again and with little subtlety: Depression is like climbing a mountain, and you just have to keep climbing to get out!

Which is a shame, because Madeline is a likeable enough character, but you learn very little about her. Every cliche metaphor for learning to love the parts of yourself that you don’t like is relayed through her and thrown at you the player with very little unique commentary on mental illness. Supporting characters like the loveable hiker Theo were interesting if also a little underdeveloped. I haven’t unlocked the games true ending, which requires quite a bit of grinding, but I wouldn’t expect even the ending to make up for the games sloppy handling of what is admittedly a hard concept to nail down, let alone in a platformer.

In summation, Celeste is a spectacular platformer that is well worth any Switch owners time. Hell it’s worth any gamer’s time, as its available on a bunch of platforms. I wish it was a bit more in depth in regards to the narrative, but it’s mechanics are rock solid and addictive, and it’s art style and soundtrack really set the bar incredibly high for whatever Matt Makes Games decide to do next. I cant wait to see what they do next. 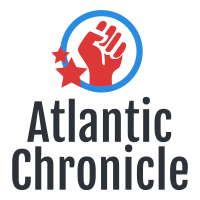 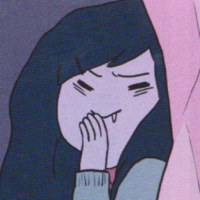 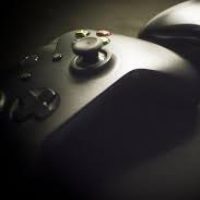 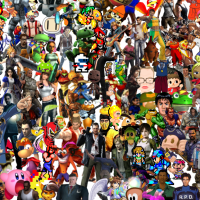 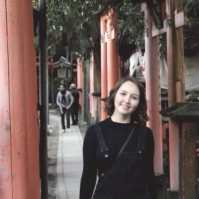 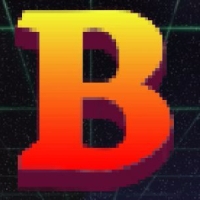